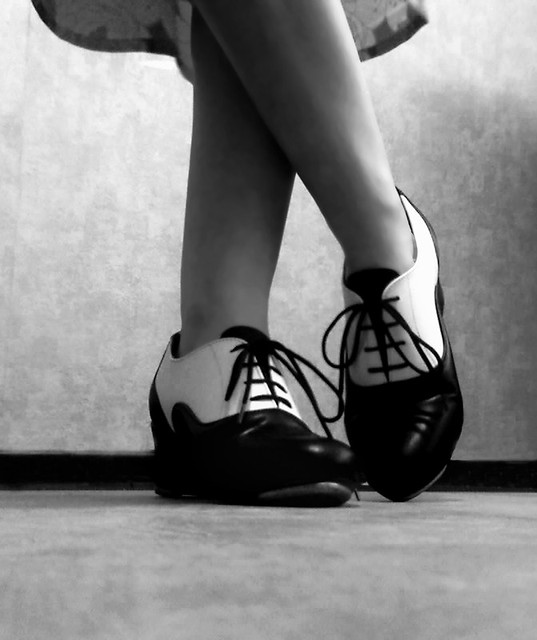 For decades, tap dancing has been at the core of many famous musicals, Broadway productions, tv shows, and entertainment. But, with so many new styles of dance and music, tap dance is often at the bottom of the list at many dance studios. Ballet, jazz, hip-hop, lyrical, contemporary, ballroom, etc. have dominated the dance world. Even though tap dancing is still taught at many studios, it is often a jazz tap which is a hybrid of tap dance and jazz. So, what has caused tap dance to fade away over the decades? There are almost a hundred different styles of tap dancing, and every dance teacher has their own unique style.

Many dancers chose to study more popular styles of dance like jazz, ballet, hip-hop, etc. Think about it, how many times have you seen a tap dancer compared to the number of times you´ve seen a ballerina? Professional tap dancers are a rare occurrence, but many who love tap dancing have grown up with it and performed it for several years.

Tap dancing also takes unique skill and commitment, because it is not an easy style of dance to learn for beginners. In addition, tap shoes are often expensive and very few studios offer classes that teach traditional styles of tap dance. Of course, tap dancing is not for everyone because we all have our own unique passions and interests in life.

One thing that helped tap skyrocket back to the top in entertainment was the various movies that included tap dancing. For example, ¨Happy Feet,¨ which was released in November of 2006, features a tap dancing penguin as the main character. Savion Glover, a famous tap dancer played the role of Mumble, the tap dancing penguin that wanted to share his passion with his fellow penguins. At first, the other penguins think that his dance moves are outrageous, but when they learn how fun tap dancing is they quickly join in on the fun.

¨Happy Feet,¨ was a breakthrough in the dance community because it literally brought tap dancing back into mainstream media and entertainment. Not only that, but it showed a younger generation of viewers what it was really like to tap dance. The movie sheds light on the fact that tap dancing can unite people together, and tap dancing also means teamwork and dedication.

This is a text widget, which allows you to add text or HTML to your sidebar. You can use them to display text, links, images, HTML, or a combination of these. Edit them in the Widget section of the Customizer.